Hanging with Future Stars at the Joey Awards 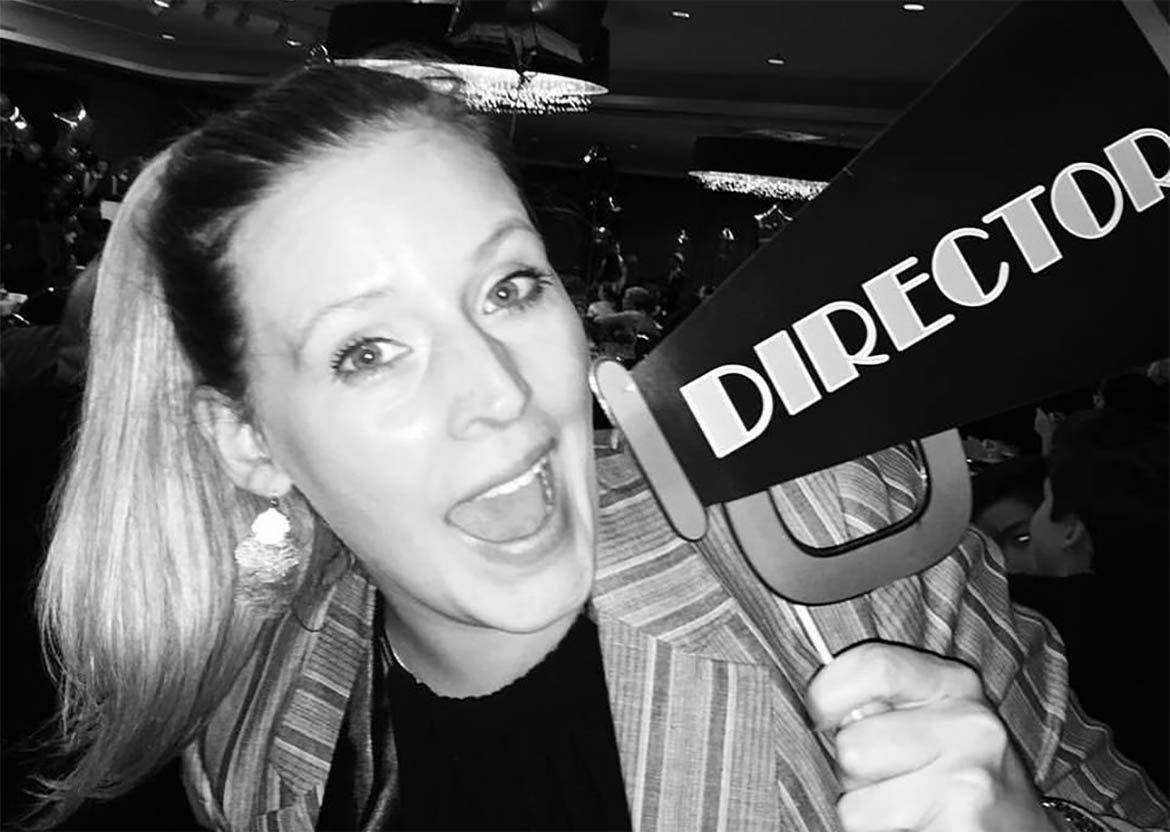 Hanging with Future Stars at the Joey Awards

Everyone likes to gawk at the stars as they strut the red carpet – it’s all about the lights, the fashion, the drama, and the posing. That said, the best red carpet I have ever had the pleasure to be a part of was right here in Vancouver BC at the Joey Awards.

The Joey Awards are an awards show which honours performers ages 1-21 in numerous categories.

Three young actors from Kindergarten, Da Bin Ich Wieder – a film I wrote and co-directed with Kalyn Miles were nominated for Joey Awards:

–Lina Renna and Matilda Schoichet-Stoll for Best Actress in a Short Film – Ages 5 to 6.

–Luke Roessler was also nominated for Best Actor in a Short Film – Ages 5 to 8.

Now, our films stars along with the incredible young performers of BC absolutely rocked the carpet! 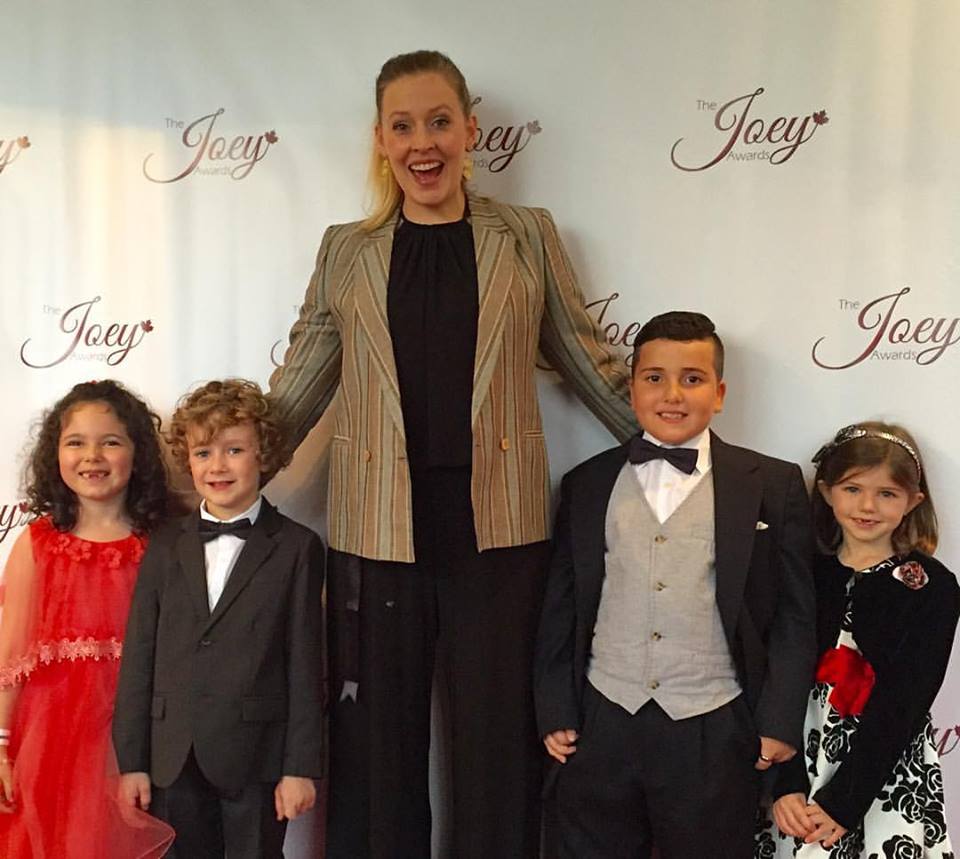 3 years old posing like a seasoned Taylor Swift posse member, little 7 year old dudes with sunglasses a la Bono! They were most definitely cool but what was the coolest was their pure honest joy towards the event and each other. Hugs and kisses and high fives were all around they celebrated in fine form. 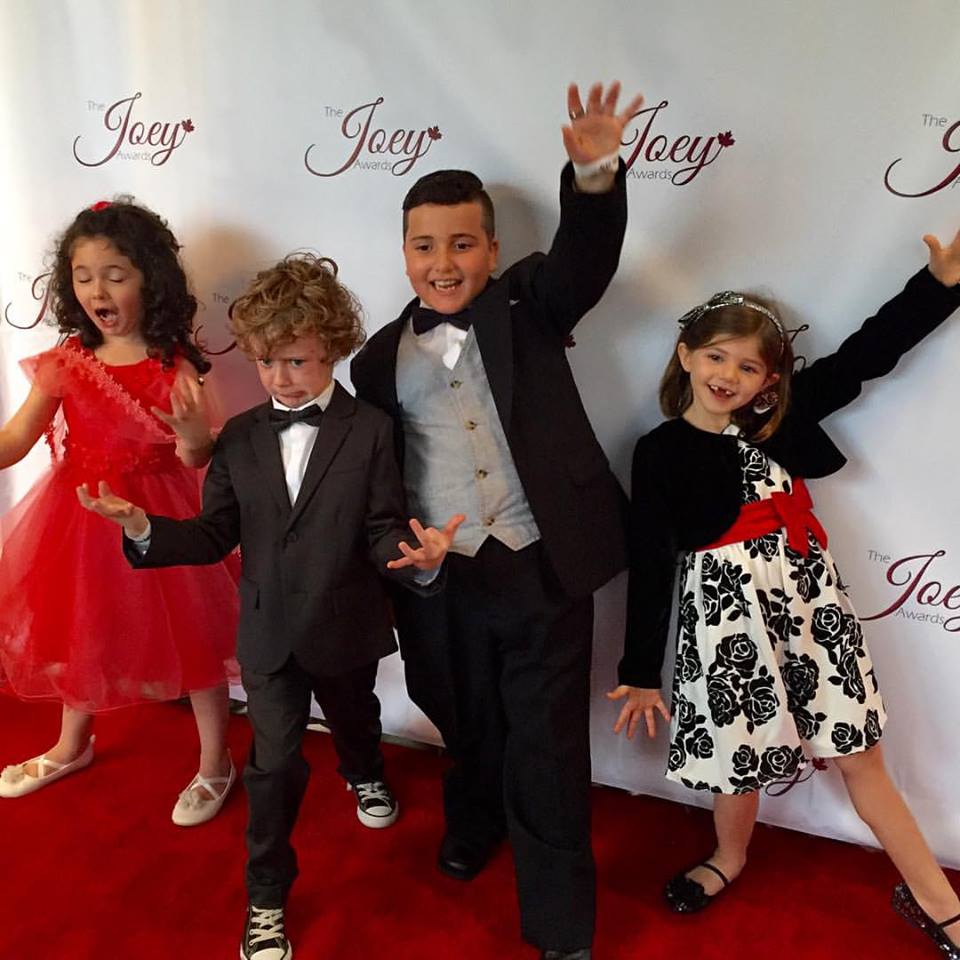 I couldn’t be more proud of the Kindergarten, Da Bin Ich Wieder performers. Although we did no bring home any trophies for our film, Lina Renna won for Best Actress in a Web Based Series – Ages 5-12, and Luke Roessler for Best Actor in a TV Drama Feature – Ages 8 to 13.

It was honour to work with the entire young cast of the film and so fantastic to watch them recognized.

next postThe Latest on Payment