The Latest on Payment 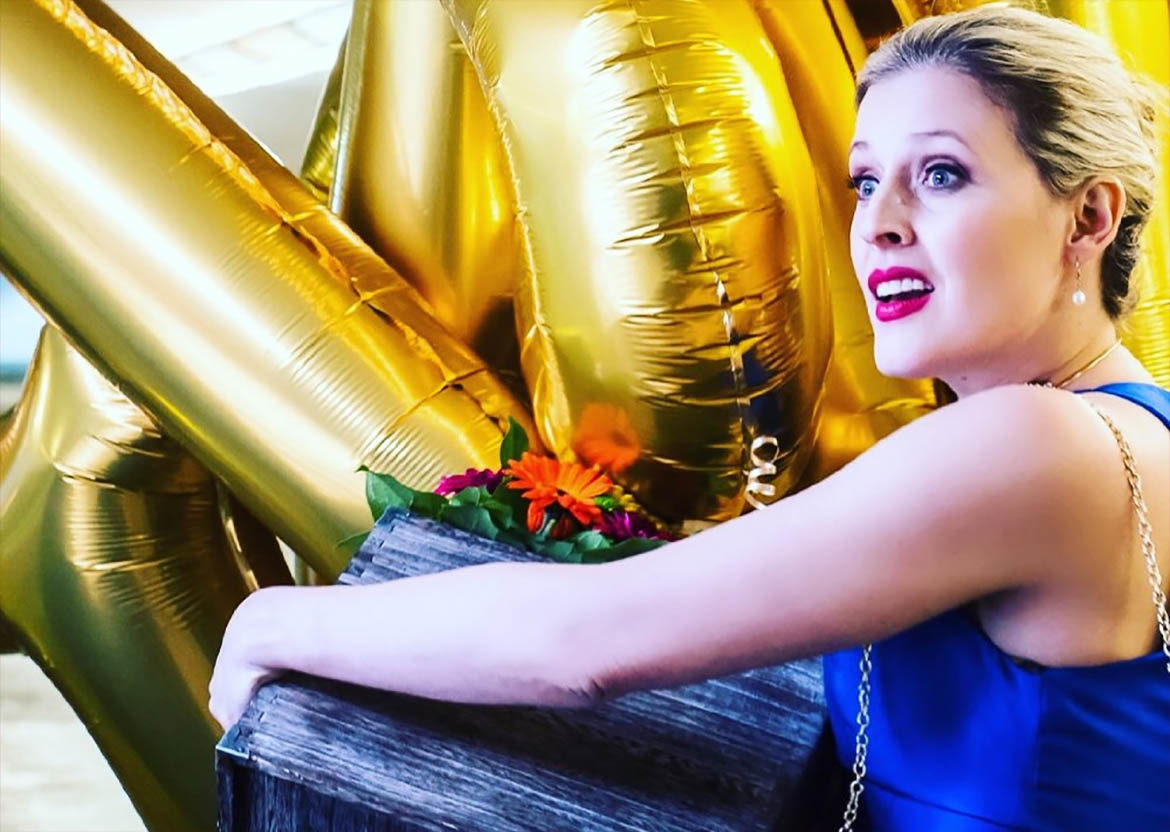 The Latest on Payment

Payment is a BravoFACT film that I wrote, produced and starred in and is based on a true story of being trapped in a parkade. Can anyone relate?

The film had the pleasure of screening at the Edmonton Film Festival and the prestigious Whistler Film Festival.

Now, I can’t tell you the ending because that would give away the entire film however it will be airing on Bravo (Bell Media) this August and September so you can check it out then. What I can tell you that it all starts with a frantic, bossy and very late bridesmaid trying to get out of a parking lot. Her ticket won’t work in the machines, and Shelley (moi) is given some terrible advice by other parking lot denizens. Shelley’s all too loyal boyfriend is played by the amazing Dave Colette and is with her every step of the way, although some might say he should ditch that!

You’ll have to watch the film to see what I mean there!  Directed by Matthew Kowalchuk with Cinematography by Will Minsky and produced by Dave Angelski. I was so grateful to work on this project with such a talented hard working cast and crew!

previous postHanging with Future Stars at the Joey Awards