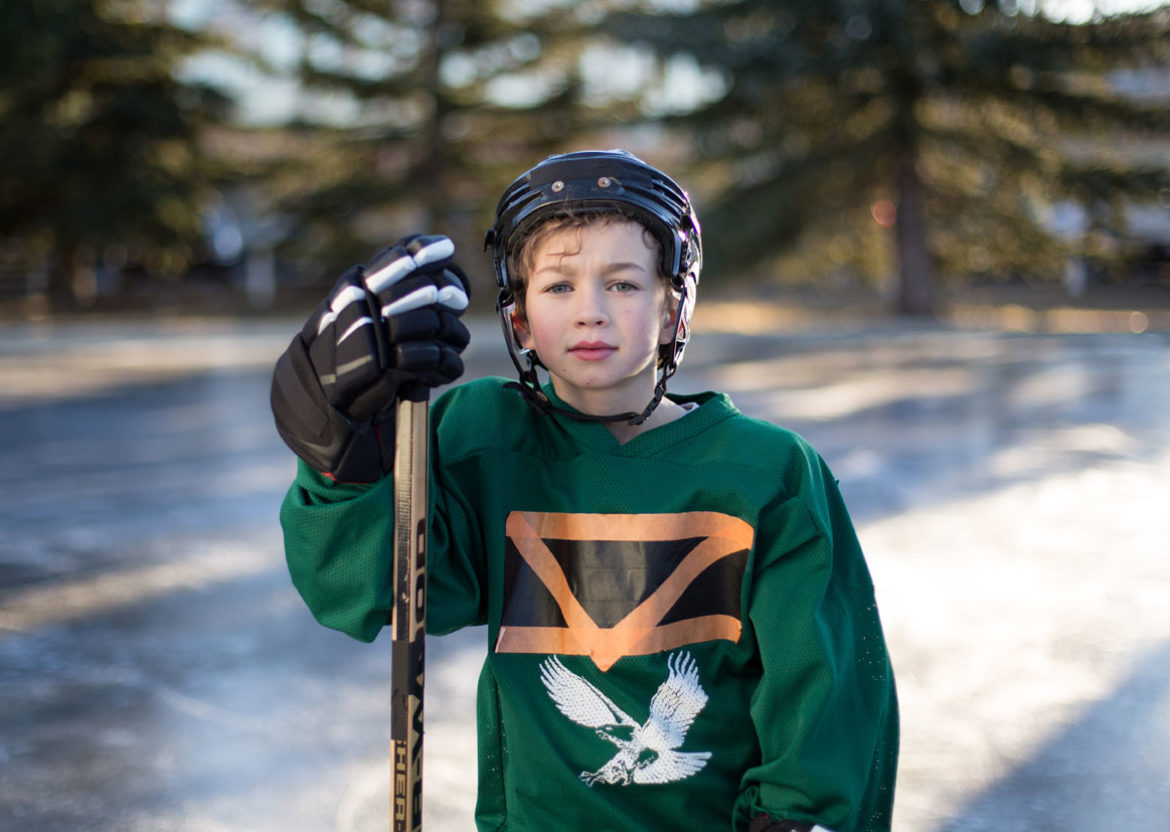 The Winter Song will be broadcast on Air Canada’s Inflight Entertainment systems from April 1st – June 30th and I am SO excited. Can’t wait to watch the film when travelling home to Winnipeg this Spring!

Whether on a holiday or business trip check out this quintessentially Canadian tale, that I promise will put a smile on your face.
The amazing Lina Renna (Edge Of Seventeen, Murder, She Baked: A Deadly Recipe) stars in the film as Pascale a 7 year old fed up with Canada’s favourite pastime. The very talented Jovanna Burke (iZombie, Girlfriends’ Guide To Divorce) and Jayson Therrien (Fargo, A Miracle on Christmas Lake) star as Pascale’s hockey obsessed parents and Brady Ranseth in his Breakout role as Jeffrey (Pascale’s hockey star brother)

The Winter Song can also be viewed on Telus Optik. It is part of the Storyhive Female Directors Edition. Support Women In Film and Television and NSI Canada by watching and sharing the film.

next postWhere Are You From?