September 1, 2016 by Aubrey Arnason in ActingWriting 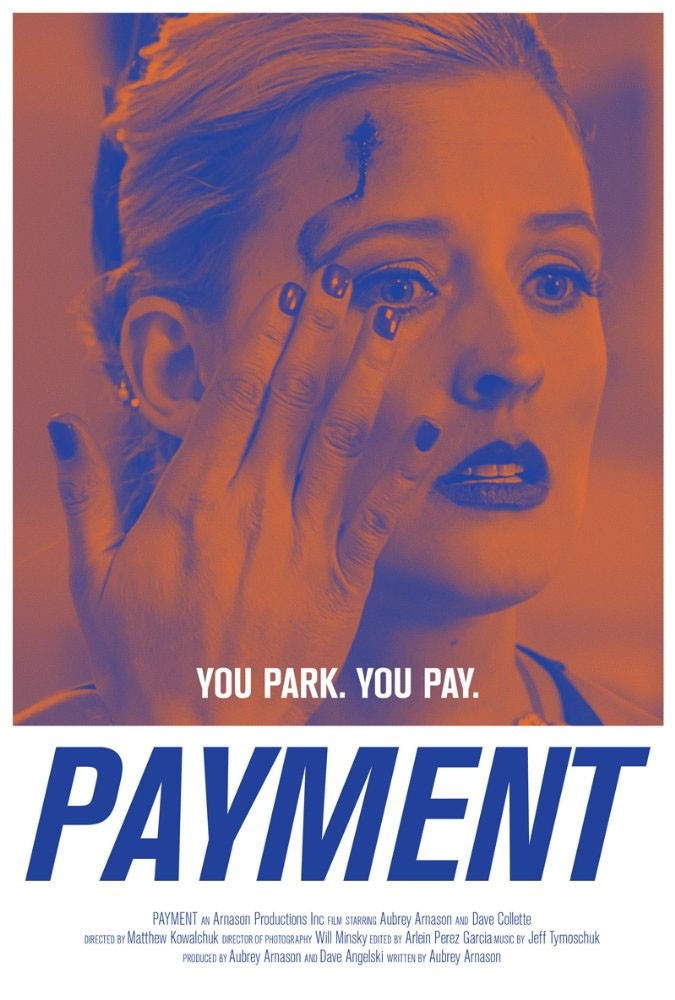 Payment is a BravoFACT film written by, produced by and starring Aubrey Arnason. It is based on a true story of being trapped in a parkade. Can anyone relate?

The film had the pleasure of screening at the 2015 Edmonton Film Festival and the prestigious 2015 Whistler Film Festival as well as on Bell Media in October 2016. 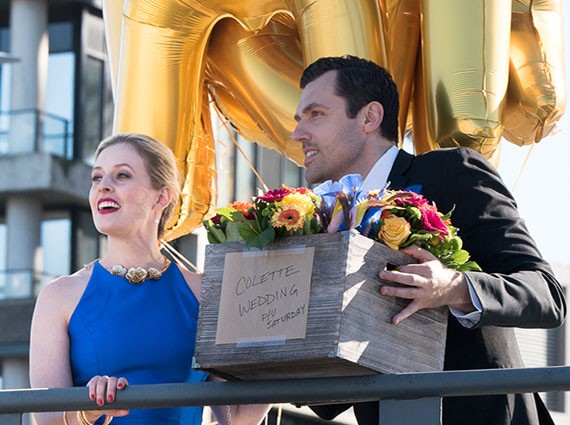 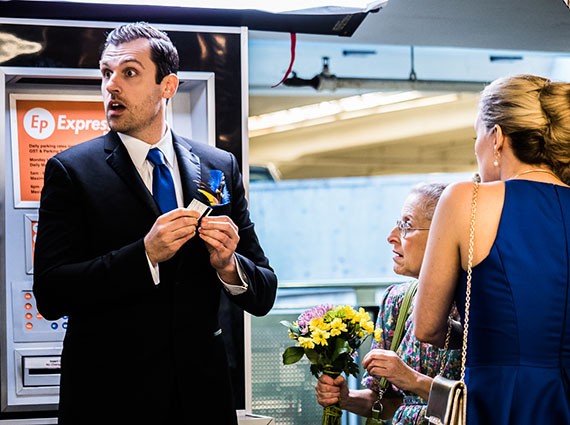 next postHip Hop with Travis Lim