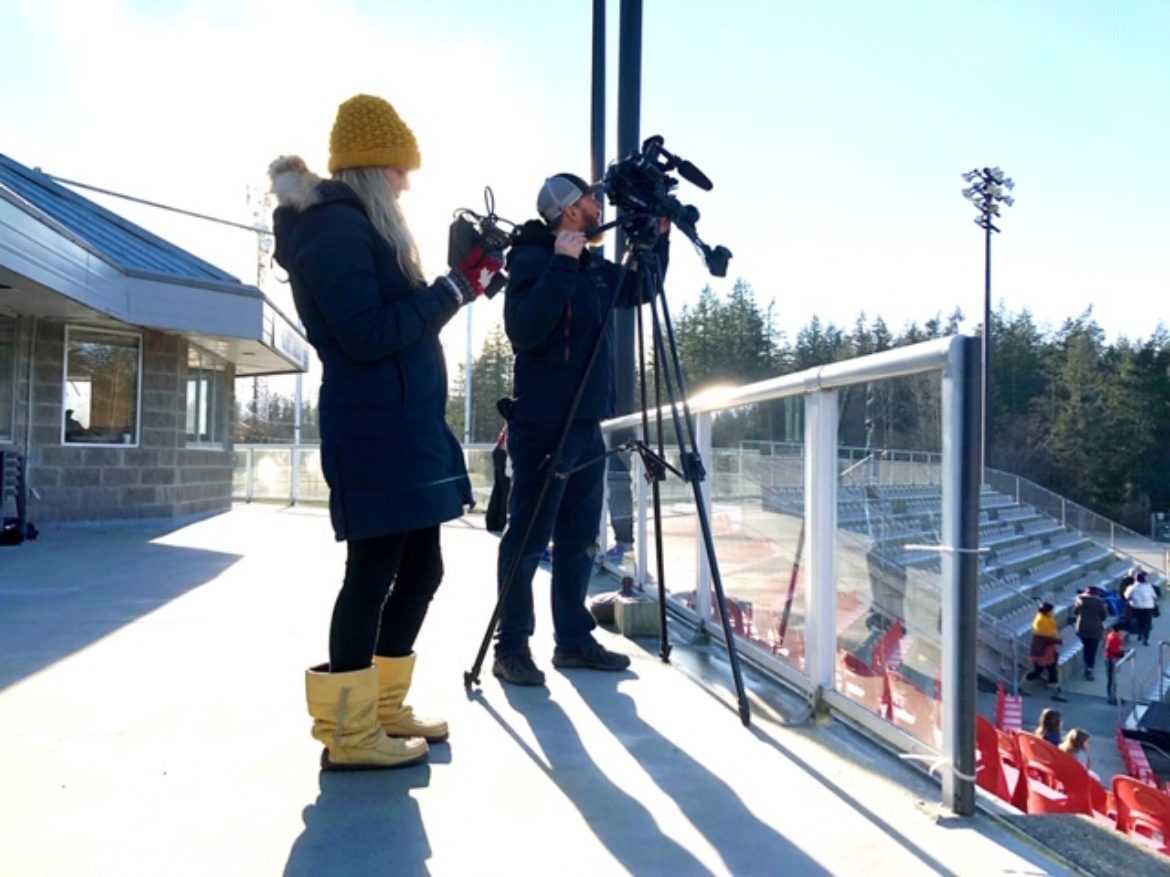 I was thrilled to direct the the behind the scenes video for the Crazy 8s Film Event this year. Fortunate enough to do my own Crazy 8s film in 2015 it was great to celebrate this years filmmakers. DOP Jason Pope hooked me up with the amazing portable monitor! 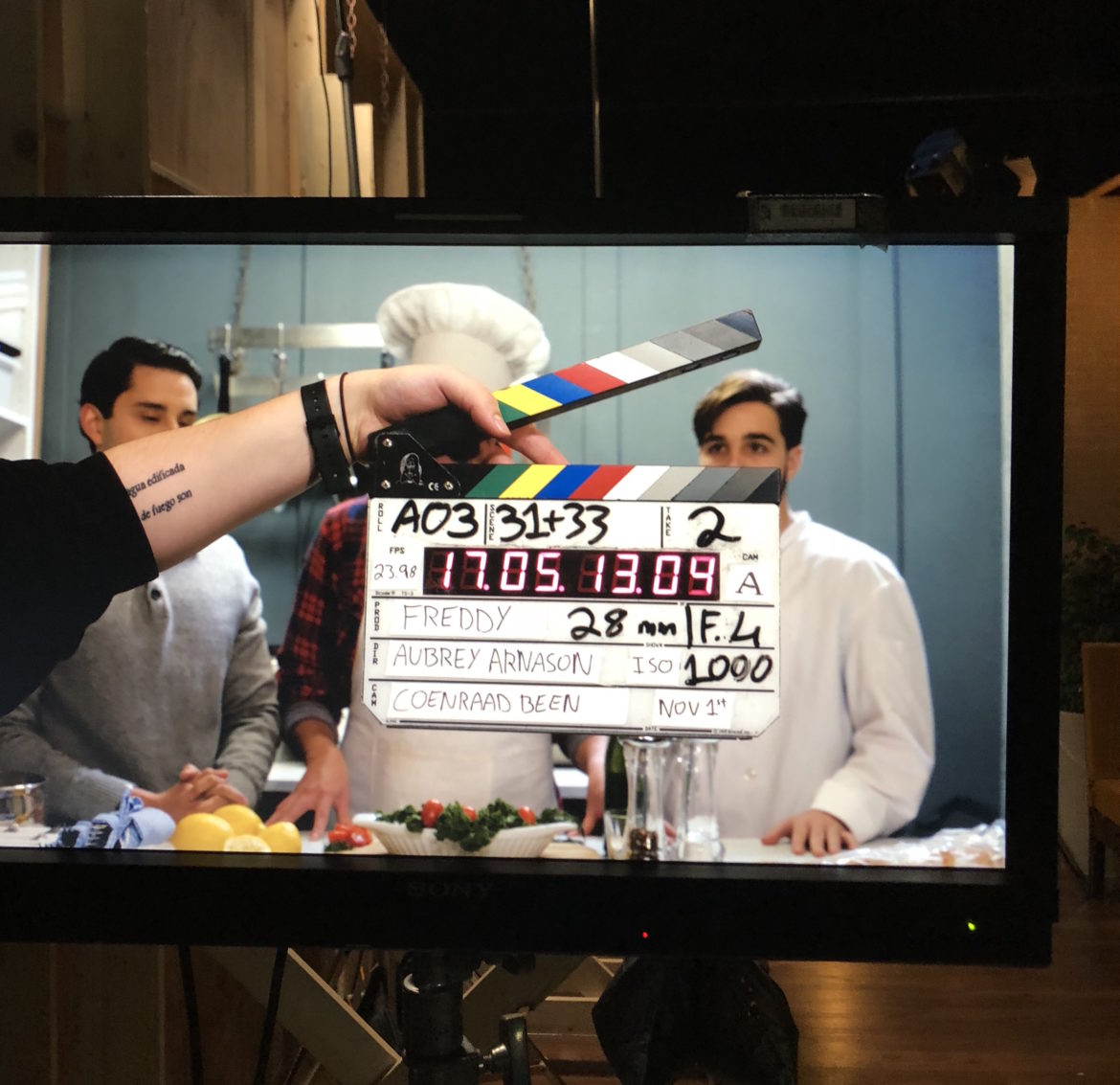 I just finished directing the film Freddy at my alma mater Vancouver Film School. The story is about the last fish on earth and the characters who get the chance to eat it. A comedic and quirky film which makes one think about consumption and greed. VFS produces two 30 minute films each term, giving their graduating students on set experience and a chance to showcase all they’ve learned. Vancouver Film School is a world leader when it comes to film education programs and is equipped with a full studio to shoot in. I had a blast working with the actors and look forward to film’s screening, at the VanCity Theatre  December 13, 2108. On set channeling Harry Potter by turning my pencil into a magic wand that wards off the passing of time, making sure we get our shots!